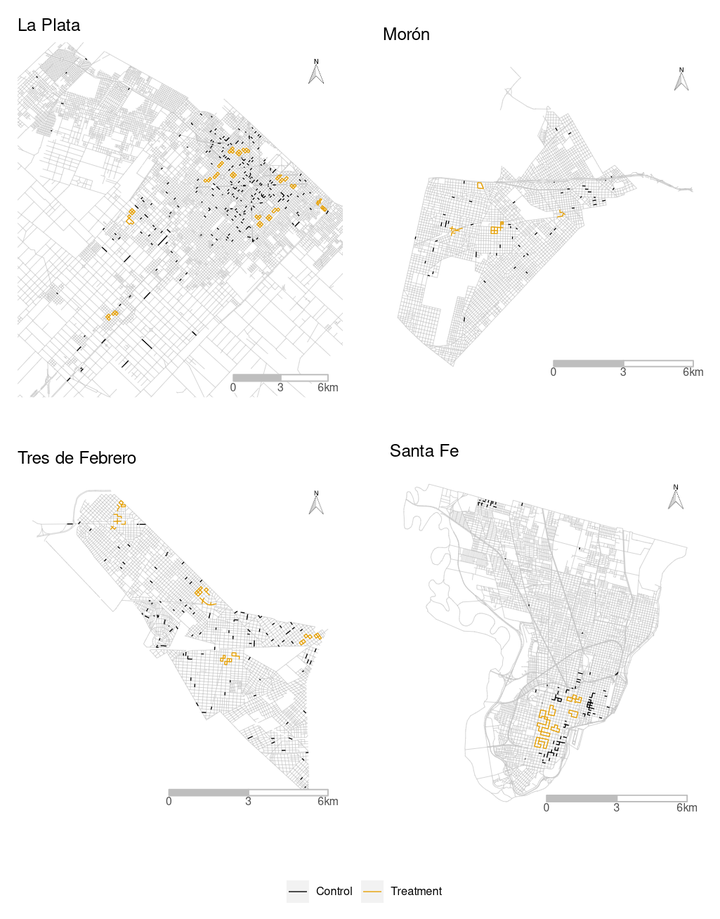 In 2017, hot spot policing interventions were implemented in four cities in Argentina: La Plata, Morón, Santa Fe and Tres de Febrero. Each intervention was similarly designed, organized and implemented. Results differed between cities. La Plata experienced the largest decreases, including a significant 31% decrease in robbery (while controlling for geographic displacement), whereas in other cities, a mix of non-significant decreases and increases in robbery and theft were observed. No displacement was observed to assaults or vehicle crime. The differences in impact between cities were likely to be associated with differences in the project management of each intervention. 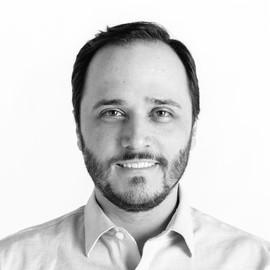